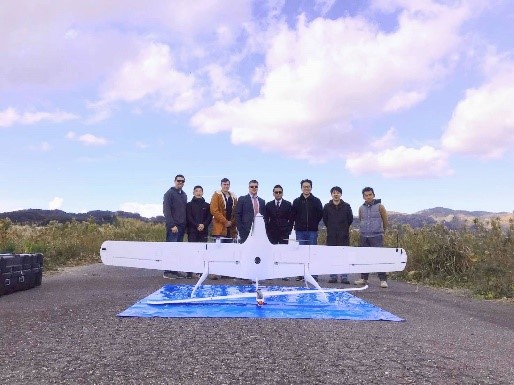 There were ten flights in total and included: Autonomous Flight, Payload Autonomous Flight, Using infrared and UHD cameras, Photogrammetry and Active Follow Track tests.
On the last day of the tests, Awaji City Hall officers, NTT DoCoMo's representative and officers from the International Organization for Disaster Response, were invited to watch the demo. 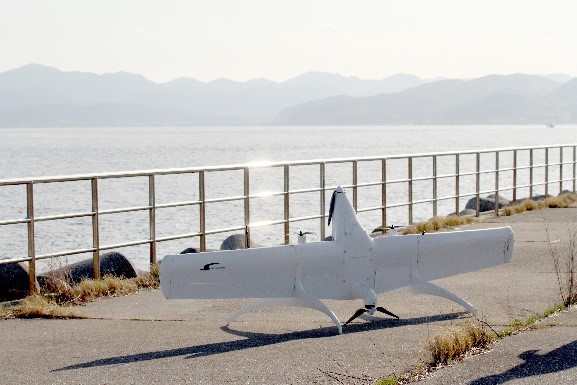 "Even Drones are to be recognized as small aircraft; it is a crucial factor that every UAV mission should take place with proper flight planning, risk assessment, and control techniques, and Swift Xi team prioritize them cordially," says Swift Xi's COO (Chief Operating Officer), Dr. Nick Barua.

In terms of operation technology, the Swift021 VTOL mechanism has the characteristics of both a rotary-wing aircraft (when take-off) and a fixed-wing aircraft (during flight), so it requires step-by-step training to learn.
During the training, Kazuki Murakami obtained the "FAA Part 107 UAS Certification". This qualification is required by the Federal Aviation Administration of the United States to fly an aircraft with less than 25kg maximum take-off weight (MTOW).

Swift Xi Inc. obtained some of Hyogo prefectures tenders of pre-disaster maintenance survey projects in 2019 and strives to accomplish all. We will endeavor for safety management through continuous training and maximizing our skills to transform a two-pronged approach; PROACTIVE (preparing, maintaining control, and reducing exposure) & REACTIVE (saving lives by enhancing situational awareness). 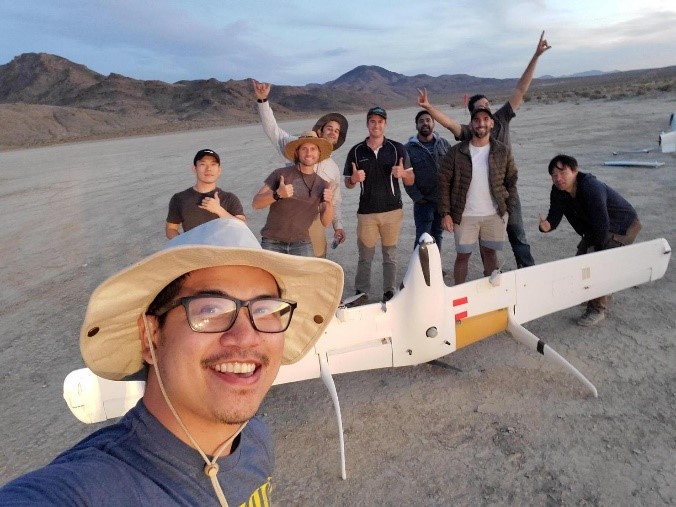 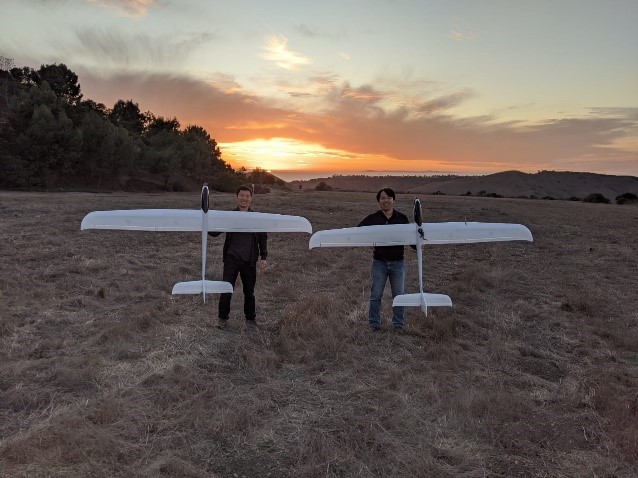