"We were able to efficiently identify the victims by taking advantage of the long flight of Swift 021. At the actual site, efficient search such as sharing a wide range of search information from the sky to the search team and narrowing the search range is possible. It will be possible. I want to spread it to the actual site. " 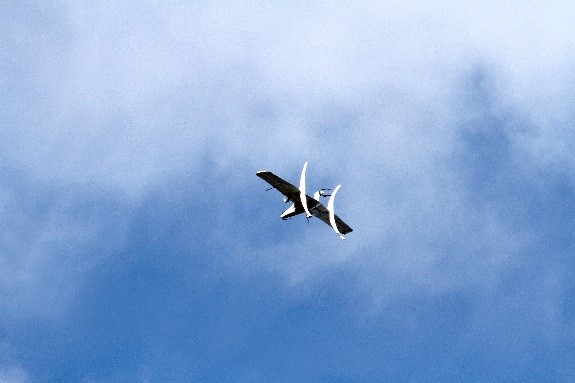 Aircraft used: VTOL [vertical takeoff and landing] type fixed-wing drone "Swift021" The manufacturer is Swift Engineering Inc. (hereinafter abbreviated as SEI), an aerospace-related company. It is possible to fly for a long time of over 2 hours. It has an aircraft-level fail-safe function with various sensors and AI. In this experiment, a visible light / infrared camera was used as the payload. 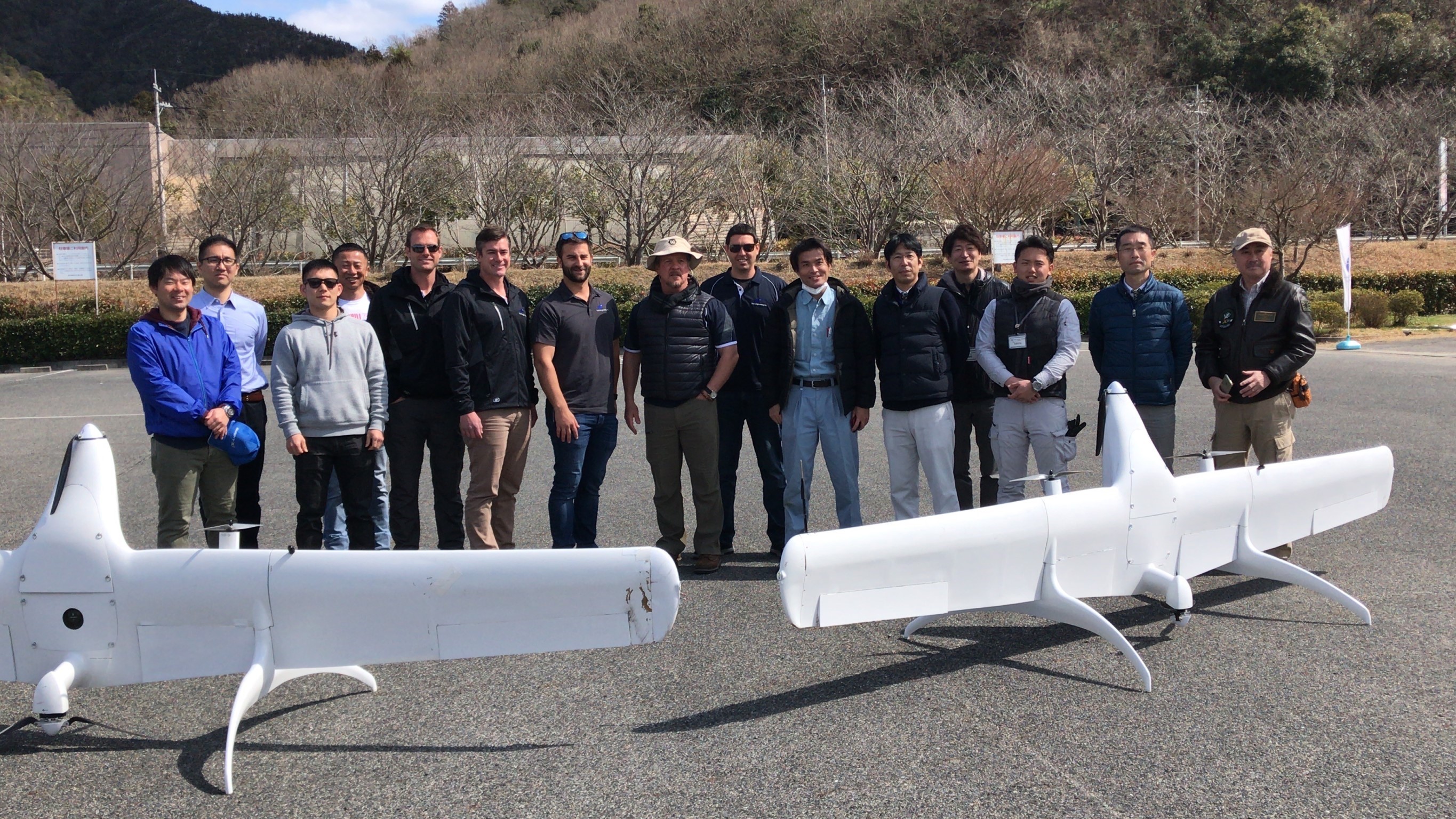 Hazardous animal detection experiment (March 2, 2020)
Conducted an experiment assuming that the position of harmful animals is confirmed from infrared camera images and ecological surveys are conducted. Using the mountainous area (about 200ha), we conducted a night flight (1 flight: 30 minutes) and detected 3 pests in about 10 minutes. 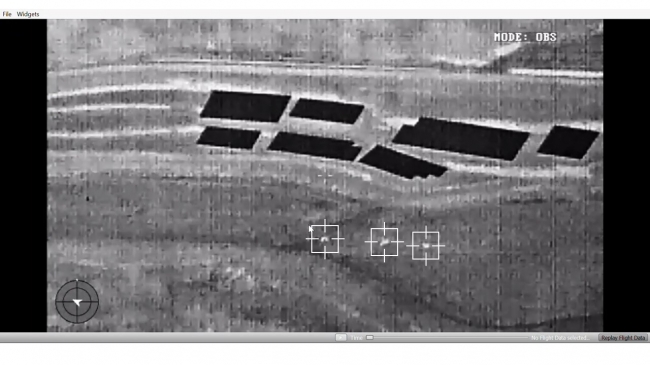 Search for victims (March 3, 2020) On the Kannon mountain trail (about 40ha), we assumed that four people were in distress and conducted an experiment on how many people could be found within the time limit. A total of 90 minutes of flight (1st time: 50 minutes, 2nd time: 40 minutes) was carried out, and 3 out of4people were found.

Alex Echeverria (former US Marine Corps Major), SEI, Head of Sales and Technology Development, said, "In the actual field, the first step is to collect the age and gender of the victim, detailed geographic information, past information, etc. I'm happy that I was able to find three people without that information. " 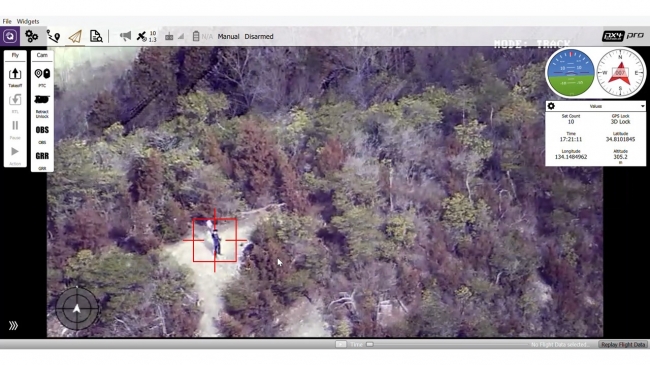 Hiroyuki Matsushita, Chairman and CEO, said, "This time, we conducted a search demonstration for the victims in a limited range. If the Swift 021 has a radio wave output in the United States, it is possible to search by live video with a radius of 50 km or more. Since the radio wave output of Japan can only reach a few kilometers, it is not possible to operate efficiently by taking advantage of the cruising range of 021. Special permission is required even an emergency. "

Chief Operating Officer (COO) Nick Barua said, "We were able to efficiently identify the victims by taking advantage of the long flight of Swift021. In the actual field, a search team searched a wide range of search information from the sky. It will be possible to conduct an efficient search by sharing it with others and narrowing down the search range. I would like to spread it to the actual site. "