The President of the Republic of Rwanda and Chairman of the African Union was invited to Japan as a guest. By the Japanese government from January 7 to 10th.

Following suit, the president met with the Emperor and Empress, there was also a summit meeting held with Prime Minister Abe.

During the meeting, both leaders highly expressed their gratitude towards human resource development and industrial promotion ventures with Rwanda. In which Kobe Institute of information Sciences, which is the parent corporation has been working on this for several years. This is now part of the joint declaration.

President Hiroyuki Matsushita, and President Kenji Fukuoka had a meeting with President Sugame and his ministers at the Imperial Hotel along with Kobe city mayor Kizo Hisamoto. Both parties exchanged opinions on goals to develop future business in Rwanda. There were lots of positive responses in which the president said “Let`s actively proceed”. 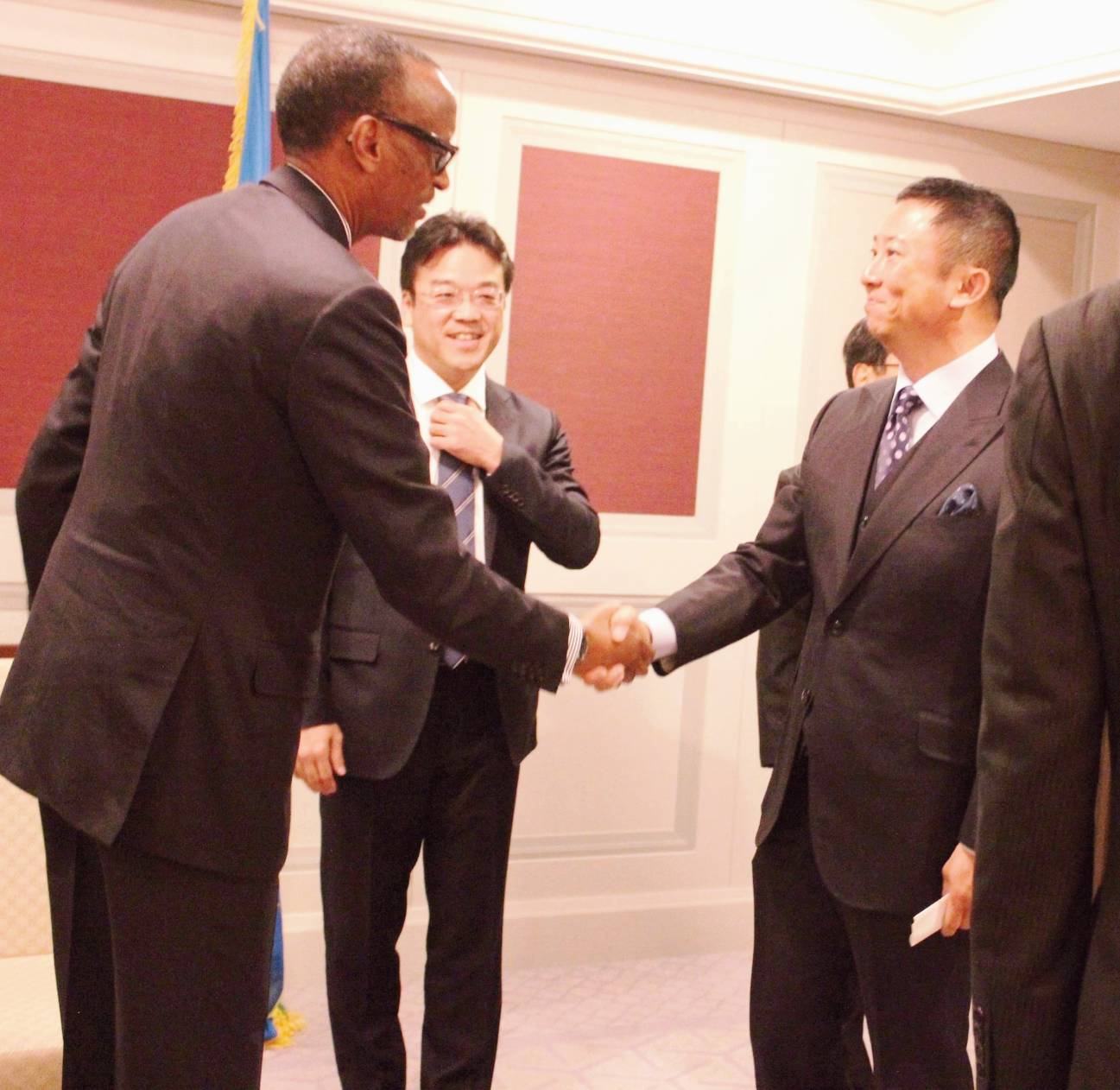 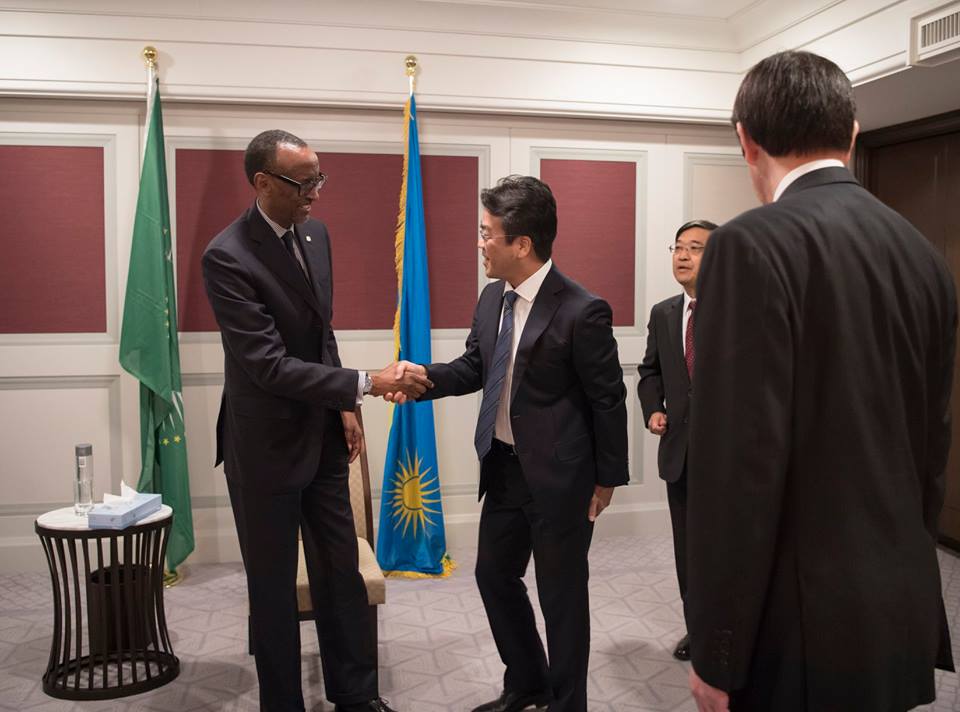