There is Swift Engineering Inc., our parent company. Alex Echeverria, Director of Business development office, was also present. During the booth exhibition, the Self-Defense Forces and firefighters frequented the booth as well. President Kenji Fukuoka was invited to a dinner hosted by the Prime Minister and his wife. This was held at the Prime Minister’s official residence. There was a high-level discussion between Japan and Rwanda representation. No civilian representatives were present.

International Frontier Industrial Messe 2018, one of the largest industrial comprehensive exhibitions held in western Japan. The event was held at the International Exhibition Center on Port Island, Kobe City.

Our booth attracted many government officials such as Hyogo Governor Toshizo Ido amongst other businesses. This gave them the opportunity to view and touch the Swift020 exhibited while listening to the explanation from our team, on display were demonstration videos of flights, etc. Doing so gave an introduction to those unfamiliar with drones.

With recent heavy rain, typhoon damages, and earthquakes, repeatedly after one another. This would encourage new technology for disaster response. Some individuals felt compelled to say this technology would be active in all aspects, including emergency medicine. 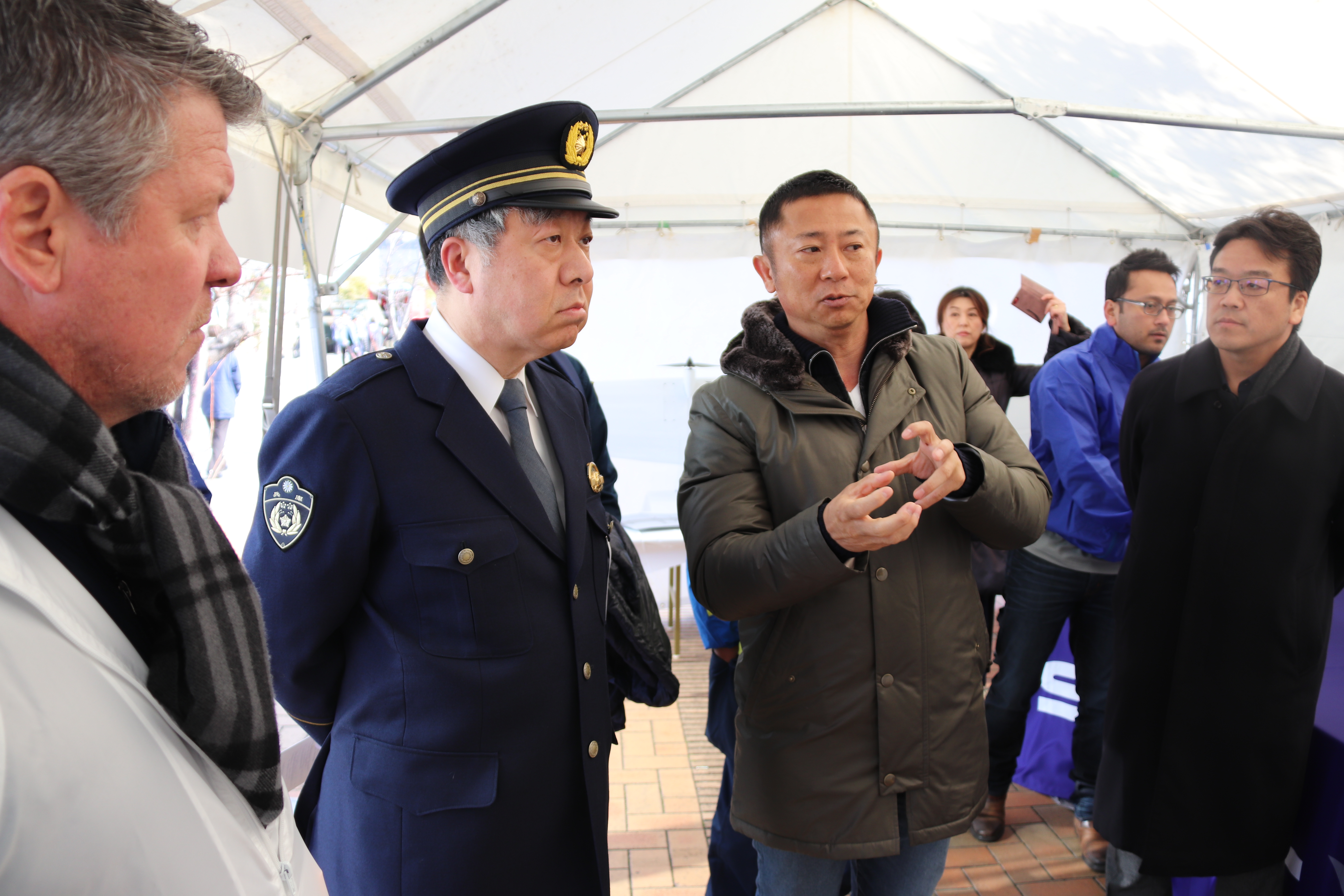 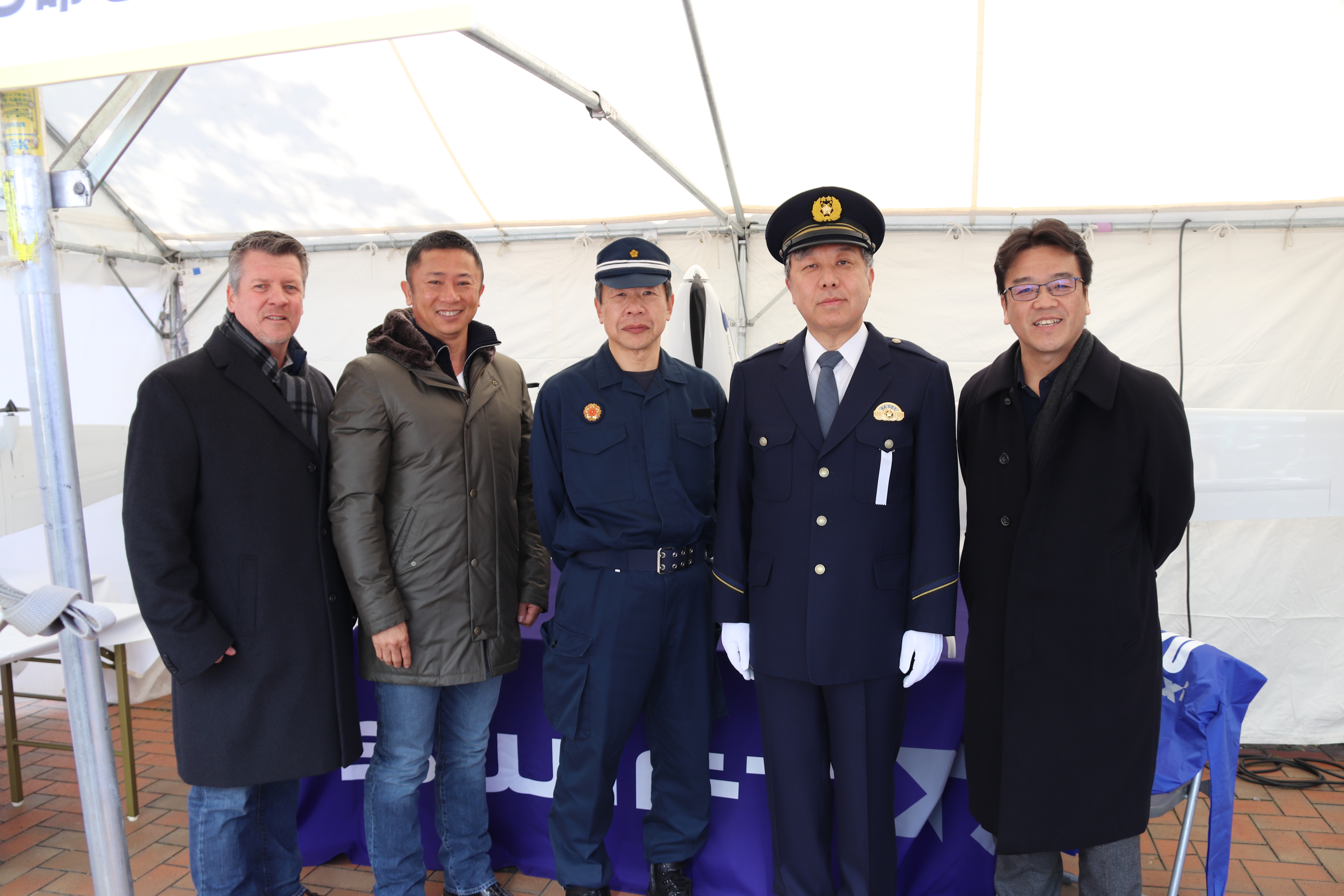 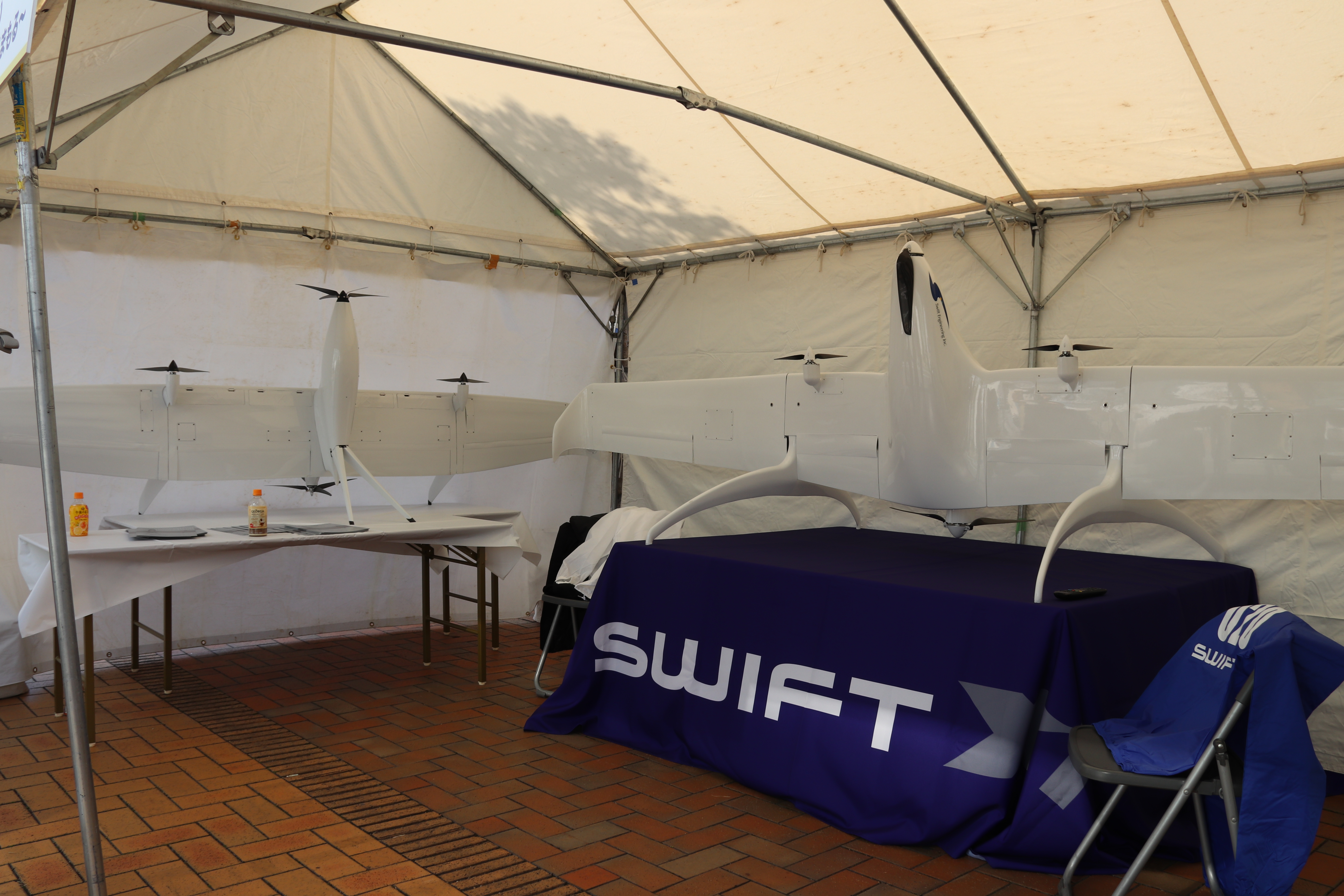