The Osaka-Kansai Expo PR booth at the G20 Osaka Summit was opened at Intex Osaka Building No. 3, adjacent to the International Media Center. The goal of the Osaka-Kansai Expo in 2025 is “1 Society where the Sustainable Development Goals (SDGs) set by the United Nations will be achieved”,”2 Society 5.0(Advanced)promoted by the Cabinet Office as a national strategy. 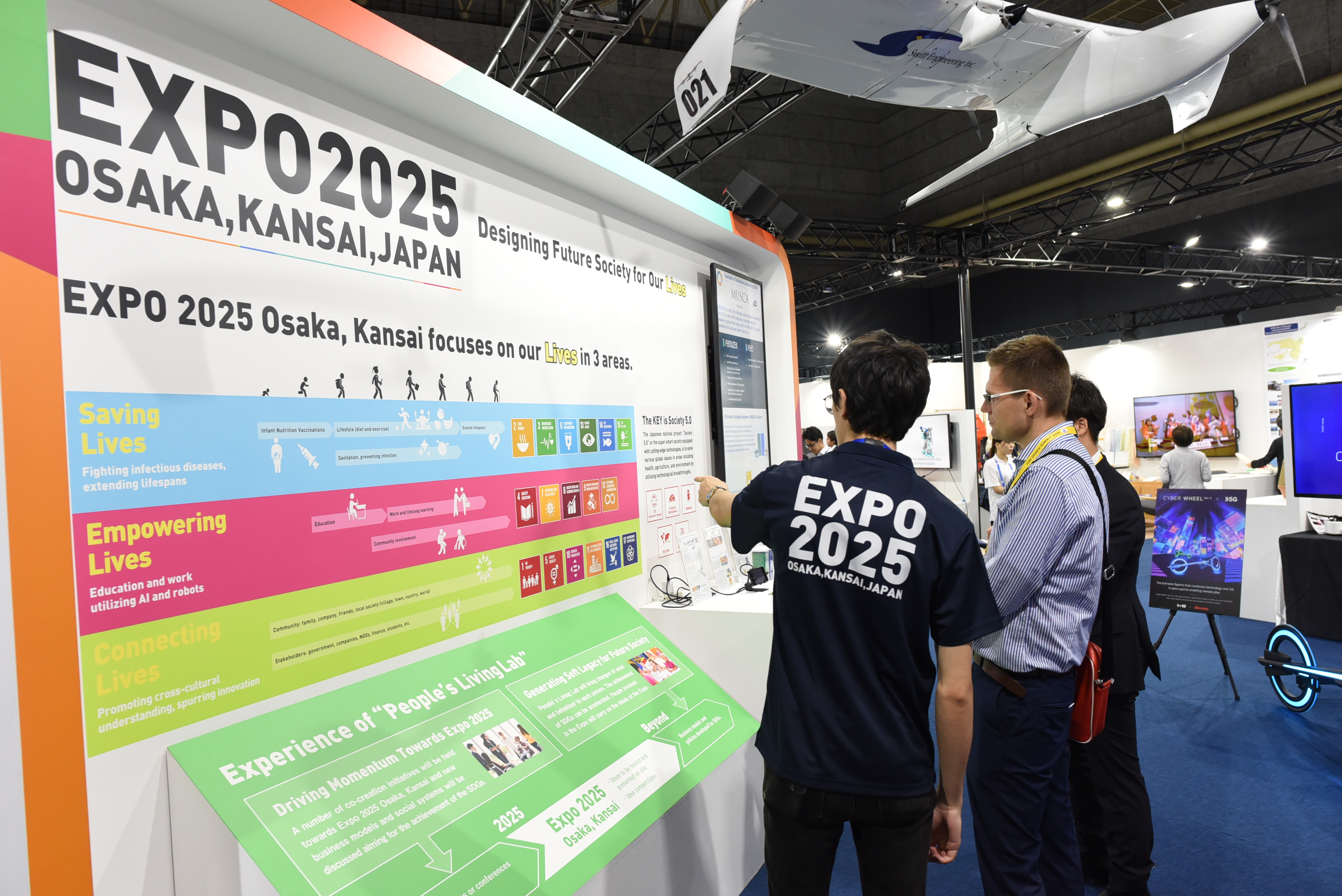 Among them, Swift 021, a VTOL drone provided by Swift Xi Inc., was introduced as a technology to contribute to the SDGs and realize Society 5.0 which attracted attention. Swift Engineering Inc., the manufacturer of aircraft (Headquarters: San Clemente, California, USA. Swift Xi parent company) has developed and delivered aerospace-related parts to NASA, Northrop Grumman, BOEING, Lockheed Martin, Sikorsky, etc.., Swift021 drone has the safety level ensured. In addition, the aircraft is equipped with its own AI, fully autonomous flight and fail-safe functions (aircraft abnormality detection, collision avoidance function, etc.) it has also attracted attention due flying compacity of more than 2 hours.

Swift Xi Inc. has adopted the “drone advance utilization business “conducted by Hyogo Prefecture. Specifically, we are conducting landslide disaster sites for extraction survey, forest disease and pest damage forest survey, health survey of port facilities. In addition to the aircraft’s performance, it has been evaluated for the provision of operations that carried out thorough safety management by former instructors of the U.S Marine Corps.

Starting with Hyogo Prefecture and Kobe City, we will continue to challenge the Japanese market and the global market. Nick Barua, the chief executive officer (COO), said, “We exhibited Swift021 this time, but we would like to propose efforts using HALE for EXPO2025.” He said.

The parent company Swift Engineering is a project with NASA https://data.nasa.gov/dataset/Swift-Ultra- Long-Endurance-SULE-Unmanned-Air-Vehic/i9cw-bz9c/data),2018 From 2018-2020,HALE

(High altitude drone: using solar energy, staying at an altitude of 18,000 m in a certain airspace for more than 30 days it is possible. It can be used for various purposes, such as acquiring disaster and weather information and relaying radio waves on mobile phones.) We are manufacturing a test flight in the United States in 2020. 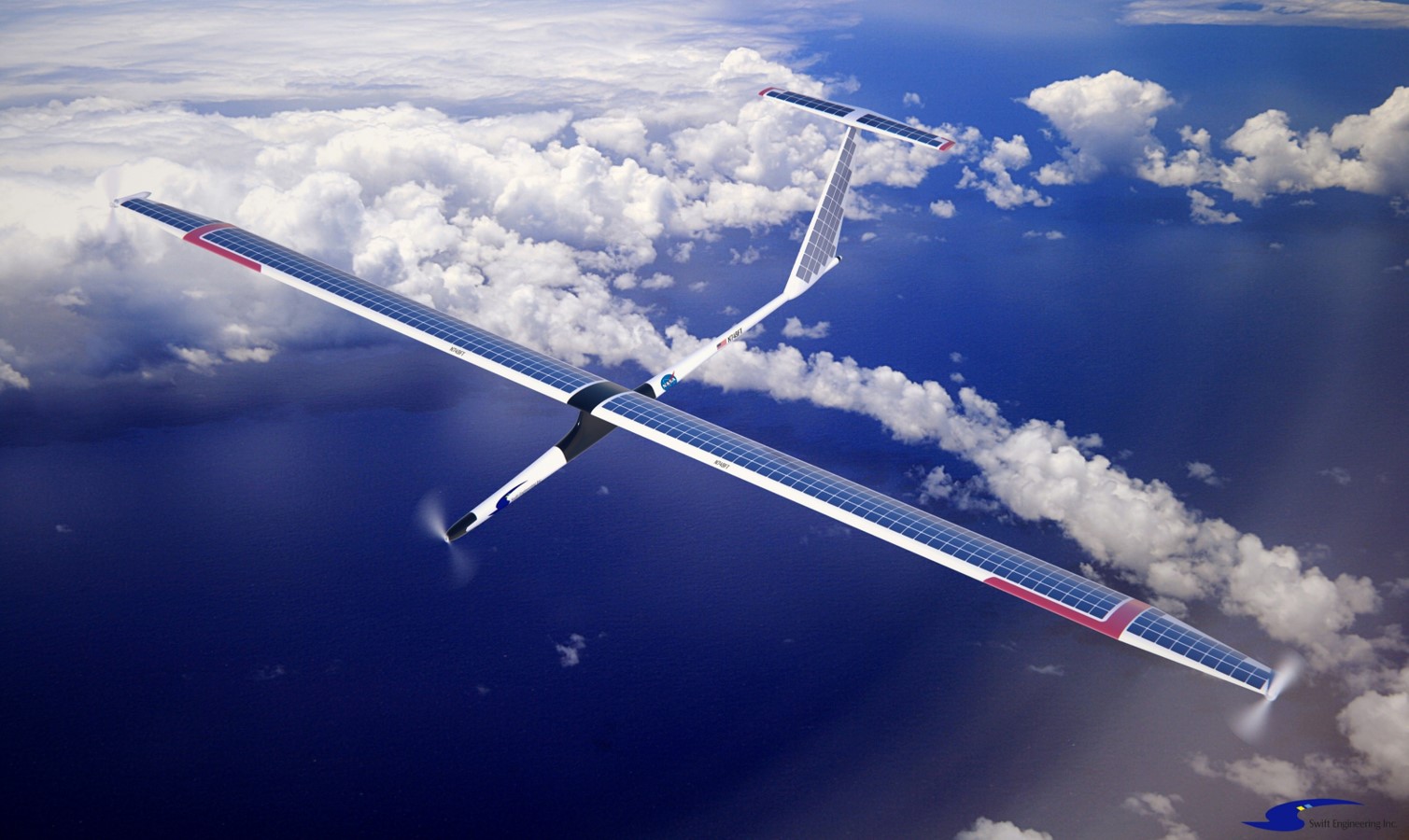